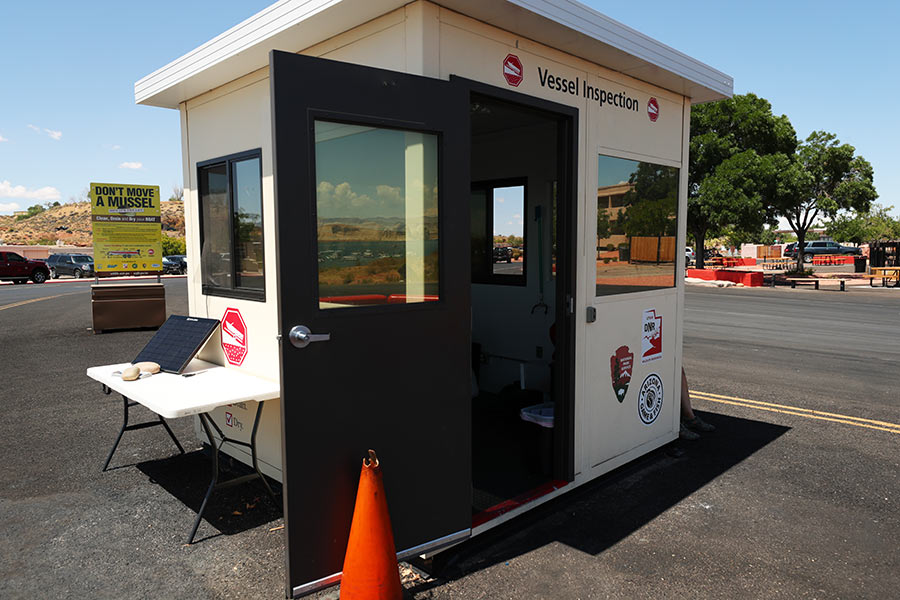 Over 10,000 boats inspected for quagga mussels during Pioneer Day weekend

SALT LAKE CITY — Law enforcement officers and technicians for the Utah Division of Wildlife Resources and other agencies had a busy 24th of July holiday weekend working to prevent invasive quagga mussels from spreading to Utah's lakes and reservoirs.

Of those total numbers from this year, 2,315 of the boat inspections and 41 of the decontaminations took place at stations in the Lake Powell area. Lake Powell is the only Utah waterbody currently infested with quagga mussels.

“We want to remind boaters that all watercraft leaving Lake Powell require an exit inspection during the inspection station’s hours of operation,” DWR Aquatic Invasive Species Lt. Bruce Johnson said. “Along with boats, ‘watercraft’ includes kayaks, canoes, paddleboards and inflatable rafts. And it’s important to remember that inspections are not the same as decontaminations. After a watercraft is inspected, it must still be decontaminated before you can launch that watercraft at a different waterbody. If a decontamination can’t be performed, the watercraft must wait the required dry time before launching again.”

Utah's required dry times after boating at Lake Powell are seven days in summer, 18 days in fall and spring, or 30 days in winter. However, wakeboard boats are defined as complex boats, which always require a 30-day dry time — regardless of the time of year — unless they are properly decontaminated.

Statewide, DWR conservation officers issued 26 citations for violations of Utah laws established to prevent the spread of invasive mussels. The majority of the violations were due to people with a watercraft failing to stop at mandatory inspection stations.

“We have had a shortage of staff this year, and our employees work as quickly as they can, but we ask for everyone’s patience and compliance in getting the required inspections,” Johnson said. “We are doing more with far less staff at Lake Powell this year. If you need a decontamination, you need to call and schedule one in advance, as our limited staff may not be able to accommodate that. As mentioned, you can also wait the required dry time before you launch at another waterbody. Please always clean, drain and dry, which includes removing drain plugs and sea strainers on your boat.”

There are over 40 inspection stations located at various waterbodies and along highways throughout Utah. Visit the Utah Department of Natural Resources website for a list of all the decontamination stations around the state.

Why quagga mussels are bad 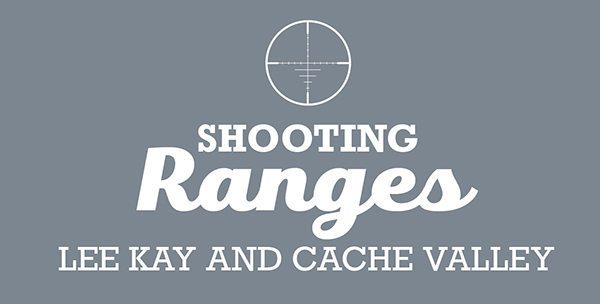