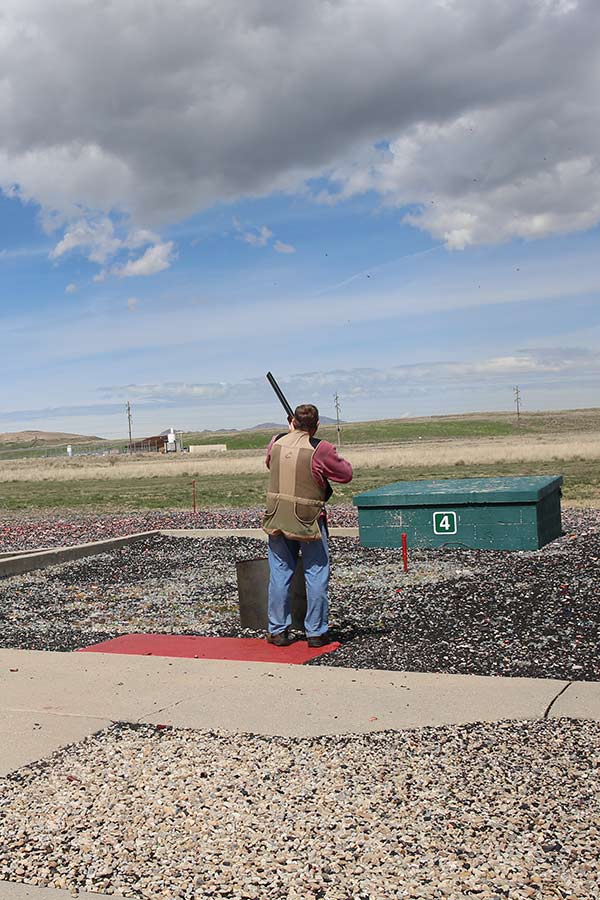 Some venues may have limited availability. Please contact us at 801-972-1326 for more information.

To assist in preparing you for your visit, please familiarize yourself with our rules. Learn these few simple definitions and rules, and then you will be on your way to enjoying one of the venues at the range.

Some of the terminology in skeet shooting can be confusing. The following are common terms:

Option: The next shot taken after your first miss — at the time you missed and on the station/house, you missed from (e.g., low house or high house).

We are looking forward to helping you have a safe, fun, enjoyable experience when you come out to shoot with us. Please familiarize yourself with our rules and let us know if you have any questions.